With the development of modern technology, we are considered to live in the smartphone era. Smart phones play an extremely important role in work to entertainment, from which the habits of use also gradually shift from the website on the computer to the website on mobile devices with more convenience. Capturing the trend of using mobile applications, businesses can learn and come up with appropriate marketing strategies and advertising campaigns.


Here are the Top 10 most popular mobile applications in Vietnam according to Q&ME survey on two CH Play app stores and App Store.

Facebook currently holds a dominant position in the mobile application, as there are 60 million users in Vietnam and more than 2 billion users worldwide. In Vietnam, 84% of all smartphone users use Facebook applications. At the same time this application also has the largest number of users in the world.

As an application of Vietnam, but Zalo has the second largest number of users with 58% of smartphone users. Zalo is a specialized application for texting and video chat when it was born, then it was upgraded with many features such as newsletters, sending high quality images, sending files.

Statistics table of user age of 2 applications Facebook and Zalo. It can be seen that Facebook has many young people (18-24) and Zalo is older than the favorite, perhaps due to the privacy of Zalo.

The largest free video watch page uploaded by users. This application accounts for 17% of total smartphone users. The main users of Youtube are young people.

This is Facebook's messaging application. This application accounts for 12% of total mobile users. This application is upgraded with more features for users, the main highlight is the rich emoji icon repository, recently a story feature for users to update their status with photos.

Gmail is a Google application that allows users to send email. This application is primarily mature user service for work. Perhaps this is the only application not the entertainment and shopping application in this top 10.

When consumers shift their shopping habits to mobile phones, online shopping applications are also used by users with more convenience.

A new photo and video app that has appeared in recent years but has made a big buzz in the social networking community, Instagram has now been acquired by Facebook. The impressive point of this application is to allow users to edit photos online with a nice and diverse effect repository.

This is a Google search browser application, allowing users to search for information faster.

Shopee is the online shopping application of Shopee e-commerce floor. With the aggressive advertising campaign with huge incentives for customers, this app has been ranked 9th in the number of users.

User statistics of Lazada and Shopee by demographics. It can be seen that these two applications have a large number of female users and have worked and earned income.

A Chinese messaging application, which allows users to text messages and conversations quickly.

The above are the 10 mobile applications (mobile apps) with the most users in Vietnam. It can be seen mainly as social networking applications, entertainment and shopping.

Register to get latest articles

Do you want more traffic, leads, and sales? Enter your email below if you want to optimize your campaigns and increase revenue. 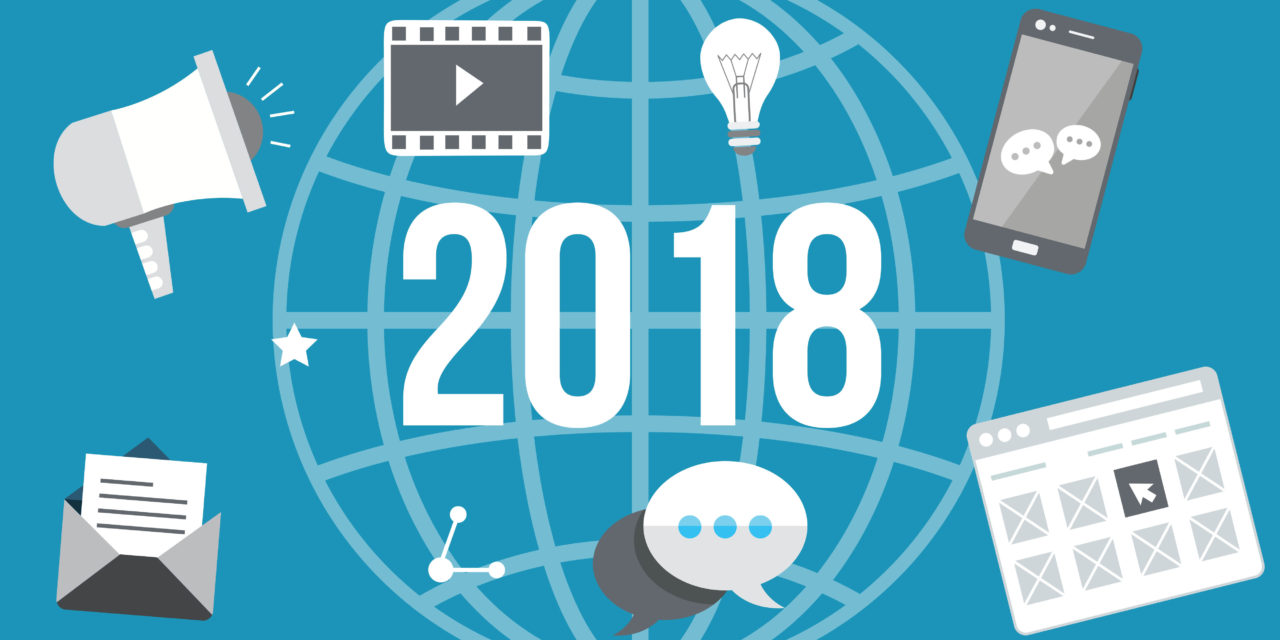 What are the biggest digital marketing trends to watch in 2018?